“We had the heart to help” 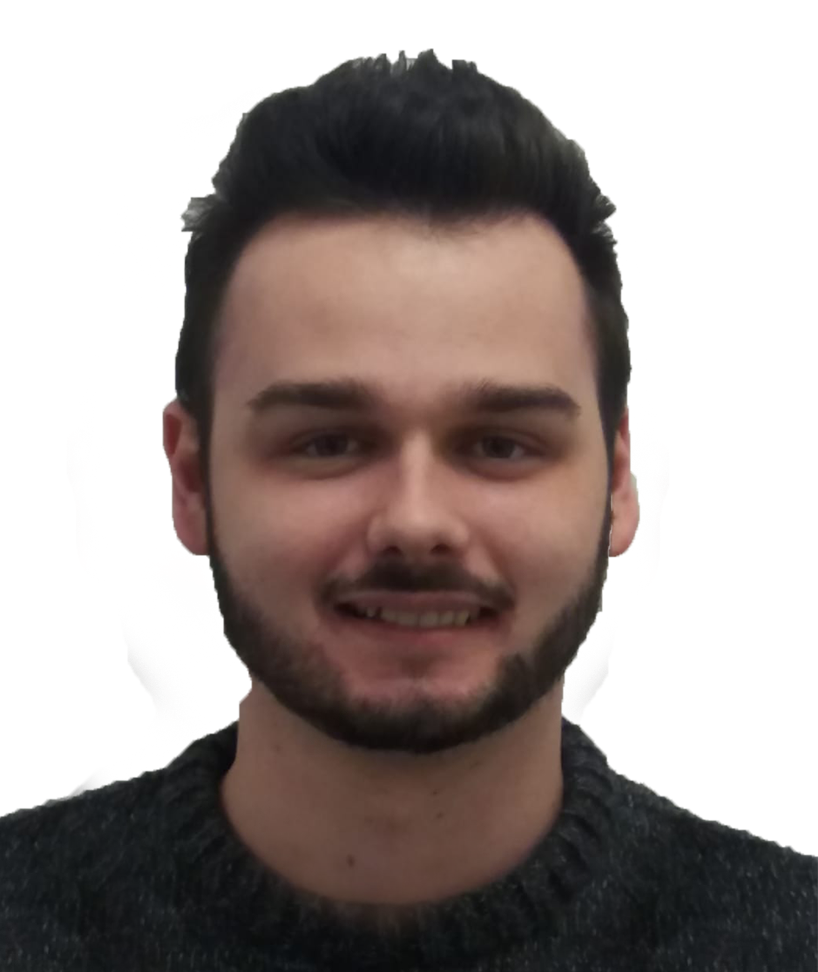 James is a Training Product Manager at Red Cross Training responsible for the development and review of our training products. 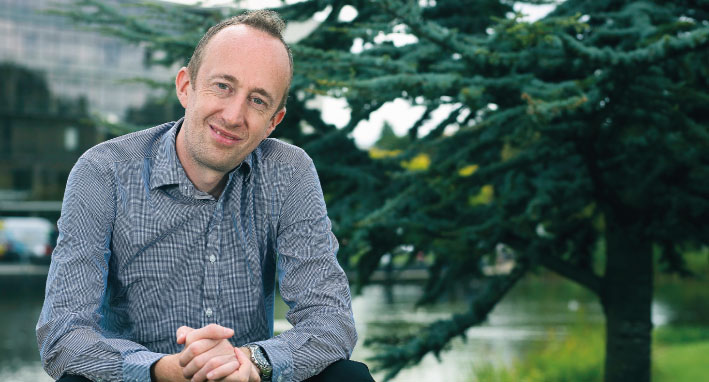 February is National Heart Month, and it’s the perfect time to refresh your first aid skills so you could help should anyone around you become unresponsive and stop breathing.

Knowing how to act quickly could make all the difference in an emergency. In fact, if someone is unresponsive and not breathing, giving immediate chest compressions can help double their chance of survival*.

Having learned first aid, Joanne, Robbie and Matthew knew how to help their colleagues and loved ones when they needed it the most. 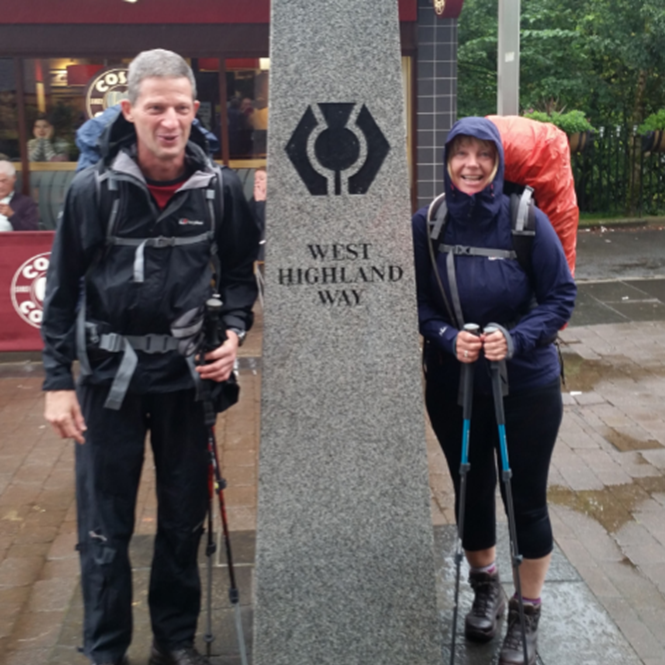 When Joanne attended a first aid course with the British Red Cross, she didn’t expect to have to put her first aid skills into practice, helping her good friend Alan.

Joanne and Alan, an ultra-marathon long distance walker and runner, went to bed as normal one night. But at 3am, Alan woke up asking for a glass of milk, saying he had a little indigestion. Suddenly, he went very stiff and fell to the floor.

“They asked me whether I could do chest compressions and luckily, I could,” she says.

Supported by the call handler, Joanne began chest compressions and continued for the next eleven minutes, until the emergency services arrived. They used an AED to shock his heart into a normal rhythm. Alan had 8 shocks in total.

Alan was transferred to hospital for an emergency operation, and was then put onto a ventilator. He later needed further surgeries. He has since made a full recovery and has recently completed an 18-mile challenge walk/jog.

Joanne says: “I am so glad I knew what to do, as he wouldn’t have been here today.”

Find out how to help is someone is unresponsive and not breathing. 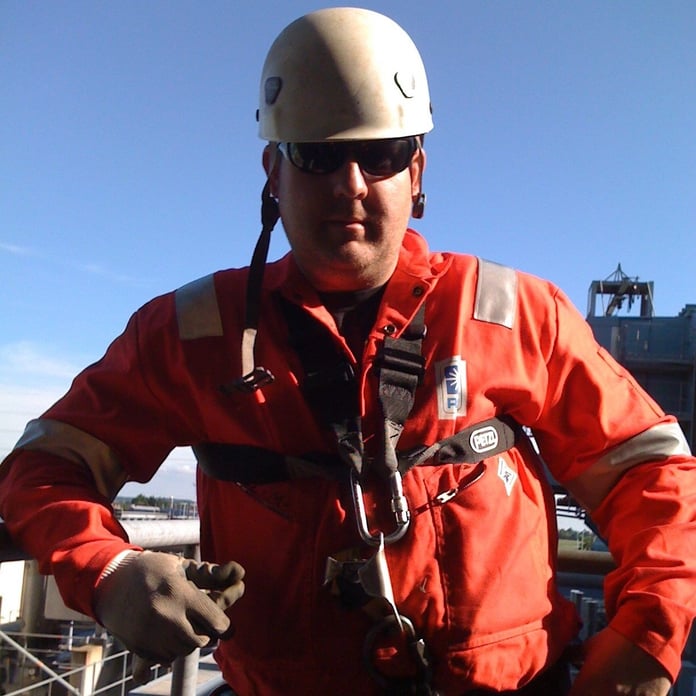 Robbie works on a remote offshore oil rig, 120 miles out into the North Sea. He was working on the oil rig when his colleague asked him for the phone number of the medic. Wanting to find out what had happened; Robbie went through to the locker room and saw his friend, Terry, collapsed on the locker room floor.

Robbie acted quickly. “I knew I needed to help him, so I checked for signs of a response,” he says. “He wasn’t responding at all, so I tilted his head back and listened for breathing. I also watched for his chest moving up and down, but he wasn’t breathing normally; I knew then that I needed to give him chest compressions.”

While Robbie was giving first aid, the medic arrived with an automated external defibrillator (AED). The medic asked Robbie to continue giving chest compressions whilst he switched on the AED and followed its verbal instructions. The coastguard helicopter then arrived to transfer Terry to Aberdeen Royal Infirmary. Thanks to the quick actions of Robbie and the use of the AED, Terry has since made a full recovery.

Following the incident Robbie said “I was pleased that I could use my first aid skills successfully to help save my friend’s life. 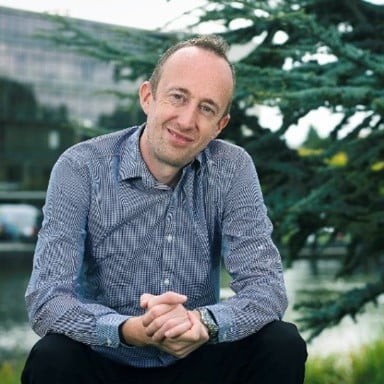 Matthew was driving home from work on a hot day in July when he noticed the car in front had suddenly stopped. Thinking the car had broken down, he slowly overtook – but looked over to notice that the driver appeared to have collapsed at the wheel.

Matthew pulled over to a safe place and went to help. Some people were at the scene already, but they did not know what to do. Matthew remained calm and asked one of them to call the emergency services.

“I had just attended a British Red Cross first aid course two weeks prior to the incident and everything I had learnt kicked in. I felt the adrenaline take over and I approached the man in the car and checked for signs of a response. He was not responding at all, so I tilted his head back, to keep his airway open and listened for breathing. I also watched for his chest moving up and down, but he was not breathing’’ he said.

Matthew asked someone to help get the man out of the car. They laid him carefully on to his back, in a safe place at the side of the road. Matthew began to give chest compressions.

Fortunately, a passer-by who was by chance a British Red Cross volunteer had collected first aid equipment for a local music festival which happened to be in his car – including an AED.

At the hospital, the man had emergency surgery. Thanks to the quick actions of Matthew and the passer-by, he has since made a full recovery.

Matthew said, “I literally would not have had a clue what to do in this situation if I had not learned first aid. The knowledge I gained on the course kicked in and gave me the confidence to help save someone’s life.”

Visit our Heart Hub to discover how to identify a cardiac arrest and a heart attack, find first aid tips on how to deal with an emergency situation and read more case studies about people that have used their first aid training to save someone in real life. 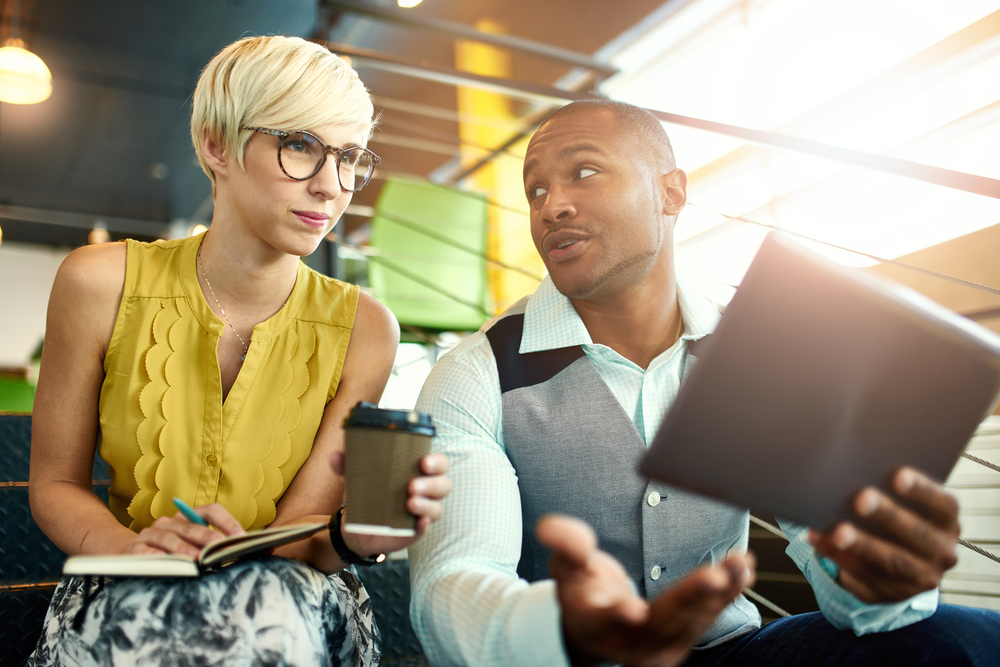 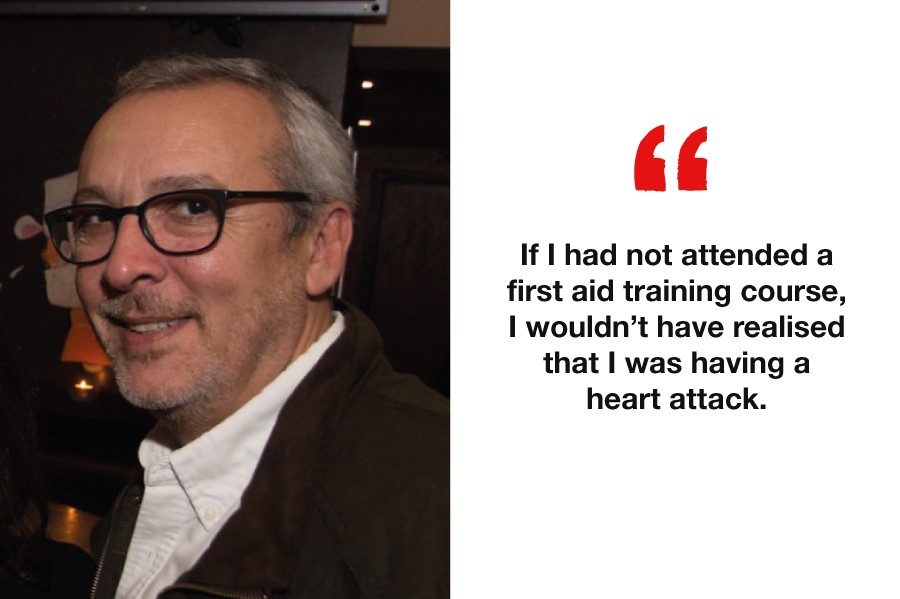 Tim’s story: “I recognised the signs that I was having a heart attack” 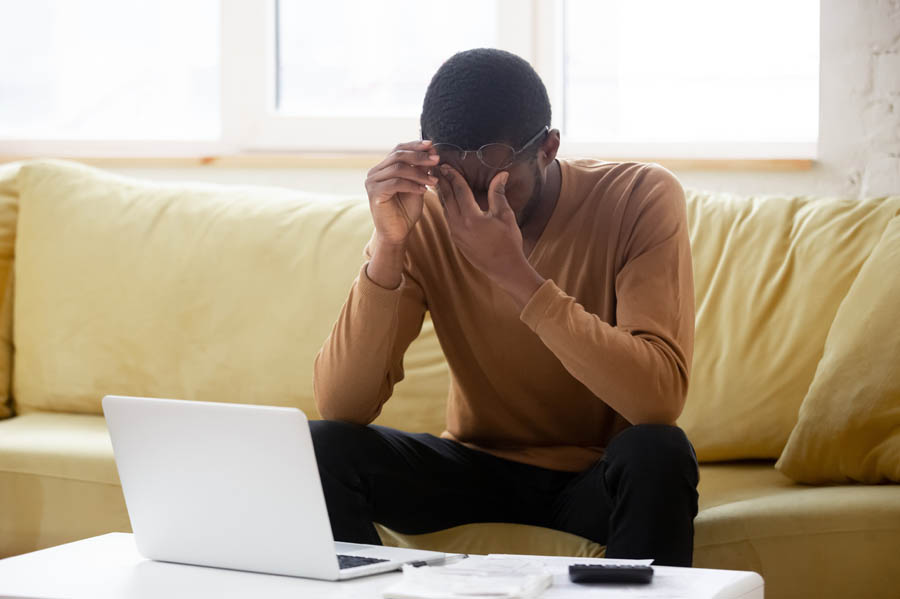