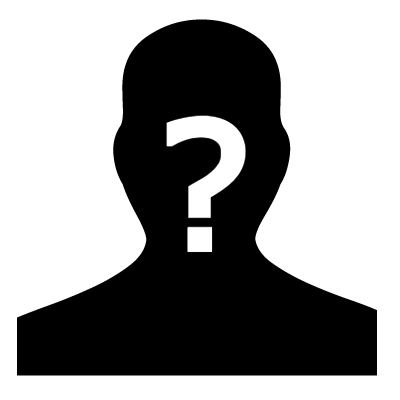 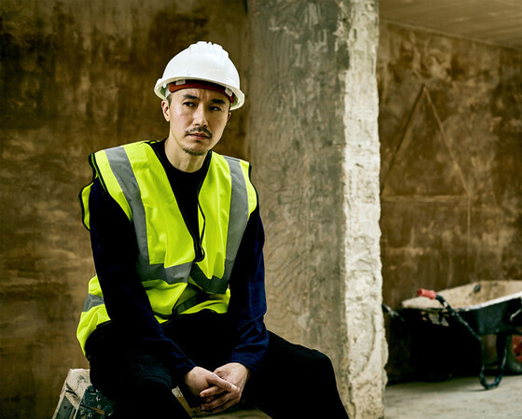 TRIGGER WARNING - This article contains references to suicide, which may be upsetting to some people.

Without giving too much away about myself and my company, I work for a manufacturer which lives up to the stereotype of a typical male-dominated environment. ‘Banter’ is on top form and I would say in terms of mental health and living up to my generation’s expectations, they are about 20 years behind, at least. It sounds harsh, but it gets unbelievably frustrating at times and, if I’m honest, upsetting.

We’ve been unlucky recently, as there have been a few events that have led to us having a series of deaths in a relatively short period of time - terminal illness, ageing and suicide. It was the way they dealt with a staff member’s suicide that particularly upset and annoyed me the most.

She was a friend who I saw had to suffer with unfortunate personal issues at home (something that I was aware of, but she hadn’t confided in me), as well as a stressful workload with little-to-no support from her managers. There was a real sense of ‘we’re all stressed, just get your head down and do it’ from our bosses. Though, of course, I don’t know the reasons why she died by suicide - work, in theory, might have had little to do with it - but my gut says it was a contributing factor.

The news of her passing came via email. Not from our directors or managers gathering us together in person per department or anything - but email. My email came 20 minutes later than the person sat next to me, so I had a mixture of people in shock, upset and gossiping around me and no clue what was going on.

The email didn’t state how she died (which of course led to more gossiping) - it stated that they were supporting the family, and that more information about her funeral arrangement would come. It never did. The lack of funeral arrangements meant that people didn’t know if they were a) allowed to go and take the time off work, b) we were wanted by the family, and c) if we had to return to work straight away after attending.

After the funeral (which I was able to attend), there was no support or follow up to see how we were doing. Suggestions of our next charity event being in support of a mental health cause were shot down for ‘not wanting to suggest the company had anything to do with her passing’. Her work phone number was passed on to a new employee, so when he rang people in the office it came up with her name. To be honest, that really annoyed me. It’s a simple lack of thought or care about the relationships we had with her. When I voiced some opinions about how it was handled, between my colleagues at the same level it was welcomed and agreed, to any level higher it was ignored.

The whole handling of her passing has made me really bitter, sad, angry and upset about working for the company - and it’s made me want to switch jobs. There are a few of us that chat about mental health at work and how we think the company simply isn’t interested in it. They’ve made a token attempt at a mental health board, but no one’s approachable or trained to actually talk to us. It was put up without any mention of it or vocal backing from the managers. It’s nothing more than for show.

I think with all the resources available in the company, there’s really no excuse to not offer some sort of support with mental health and understanding of people’s circumstances, or even an acknowledgement of workload and pressure. 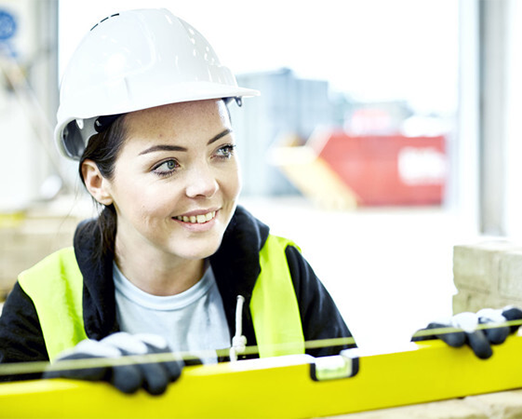 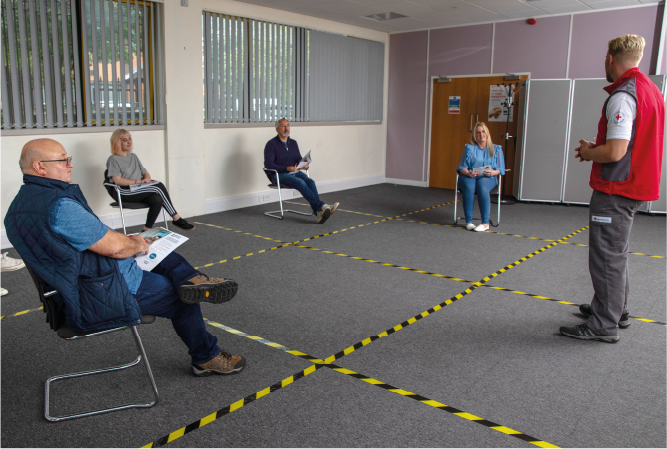 Secret staff: How do employees feel about returning to the office after Covid-19?